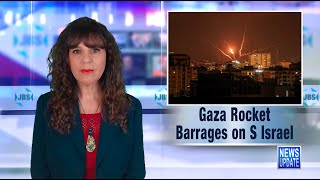 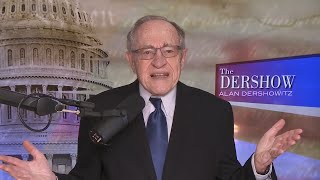 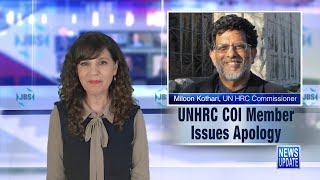 At 6:30pm it's Good Week Israel.
At 7pm its Talmud Study.
At 7:30pm The Dershow with Alan Dershowitz.
At 8pm on Top Story Guest host Melanie Phillips discusses the challenges of the Reform movement with Rabbi Cary Kozberg.
At 9pm Mark Golub speaks with President of the Reform Movement’s rabbinical school HUC-JIR,Andrew Rehfeld.
At 10:30pm its an evening of sacred music. 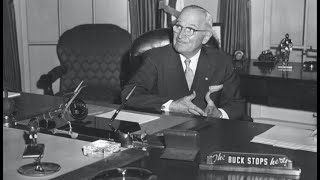 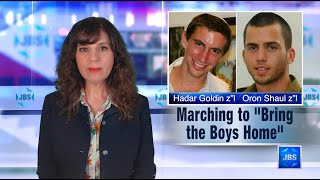 At 6:30pm it's Thinking Out Loud.
At 7pm it's Talmud Study.
At 7:37pm Christine Hayes speaks on Forging Jewish Identity.
At 9:05pm Mark Golub sits down with Rabbi Charles Sherman who describes how his son, Eyal, survived serious brain stem damage.
At 10:02pm NYT columnist Bret Stephens debates American University Professor Pamela Nadell about the golden age of American Jewry and whether it has already peaked. 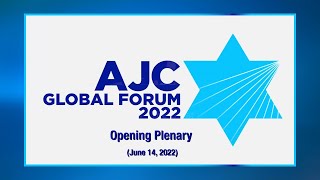 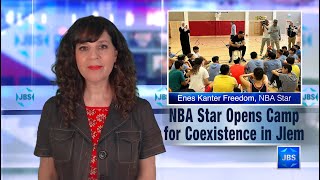 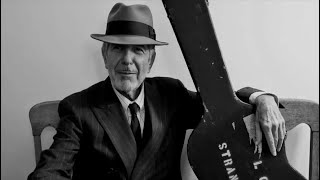 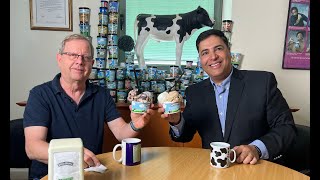 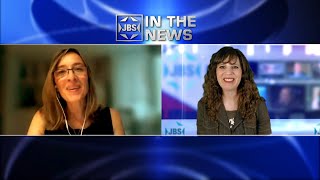 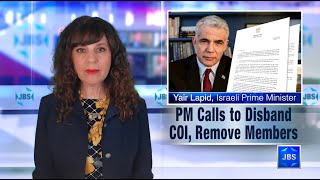 At 6:30pm Teisha Bader speaks with Senior Program Associate at the Kennan Institute Izabella Tabarovsky, about what is behind Russia's attempts to shut down the offices of The Jewish Agency there.
At 7pm it's the wisdom of Dr. Ruth.
At 7:30pm Eric Goldman speaks with Directors Dan Geller and Dayna Goldfine, who discuss their film Hallelujah that explores the life and career of Jewish singer/songwriter Leonard Cohen.
At 8pm Shahar Azani speaks with CEO of Ben and Jerry’s Israel, Avi Zinger, about the recent agreement with Unilever and fighting BDS.
At 8:30pm Sarah Krinsky discusses Jewish principles in relationship to the environment.
At 9 Mark Golub sits down with Rabbi Daniel Cohen, on L'Chayim.
At 10pm author Malcolm Gladwell speaks at the 92 Y. 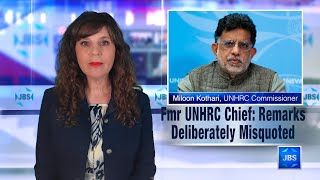